9 Most Powerful Stones to Attract Money
Skip to content

Sparkling diamonds, blood-red rubies, and deep emeralds can dazzle anyone.

But do you know that these stones have a role to play in the most modern technological inventions of today? From computers, phones, TVs, and even satellites.

All these applications of crystals are based on their property to emit and absorb energy easily. This same attribute was recognized by our ancestors thousands of years earlier. Since then, crystals have been used for their healing properties and attracting wealth among other things.

This article explores this topic and offers you insights into the powerful crystals that attract money. Read on to know more about the crystals you can use as a money magnet.

A brief history of gemstones to attract money

From ancient times, people have been attracted to gemstones. Crystals have been used for healing rituals and burial rites and as a beauty accessory and symbol of wealth and power. As our ancestors understood more and more about the power of crystals, they found uses in divination procedures and spiritual awakening practices.

It was intuitive knowledge of crystals that drew our ancestors to these gemstones. They understood that the crystals possessed certain energies that are beneficial to us. When worn or kept in close contact, crystals can transfer their energies to the wearer.

This reasoning was followed when ancient kings and queens included gemstones in their crowns, scepters, and thrones. The crystals adorning the crowns of royals were believed to bring them more wealth and power.  The best examples are the Kohinoor diamond, the Timur Ruby, and the Black Prince’s Ruby. They still adorn the Imperial Crown of the British crown jewels.

And, whatever the rulers did, their subjects followed. The ordinary people also started considering crystals as something to attract wealth and prosperity. They began to include crystals in whichever way they could manage in their everyday life. It was mostly worn as pendants, bracelets, and brooches.

Why should you use stones for money manifestation?

Now that we have gained more knowledge about crystals, their popularity is soaring. Even though science has not been able to prove conclusively the ability of crystals to attract good things and fortune for its wearer, the intrinsic knowledge about their benefits that managed to convince our ancestors continues to hold sway.

However, science has uncovered a lot more than earlier known. Now we know that every living and non-living thing in this world is energy, including people and gemstones. And, all of them are vibrating at diverse frequencies.

In people, the vibrational frequency decides their emotions and state of mind. When you are happy and upbeat, you have a higher frequency and when you are feeling low, your frequency is also lower.

Crystals are natural formations of minerals on the surface of the earth. When the molten magma cools down, the molecules form bonds to gain more stability. Crystalline structures are the most compact and stable formation possible. This means that they are practically indestructible and more energy is trapped in them.

It is this energy that we tap into when we use crystals to attract money. As the energy of each crystal differs, not all of them work the same way. While some are ideal for healing, some others work well for manifesting money.

9 most powerful stones to attract money

All crystals have some form of energy trapped in them that you can take advantage of. But different crystals come with different energies. This means, only some of them are suitable as a money magnet.

Here are some of the most powerful crystals for wealth and prosperity. 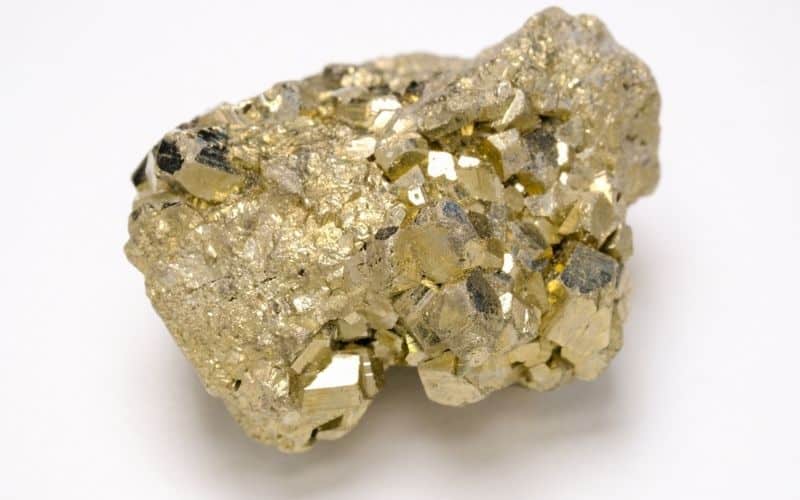 Also known as fool’s gold, pyrite is the perfect pick for the ambitious. It can raise your confidence and make you more assertive. It enhances your creativity and provides you with the will to build the life you dream of.

Crystal experts suggest that the energy of pyrite can be best tapped by placing it on your desk or room. Alternatively, you can hold them in your hand while meditating. 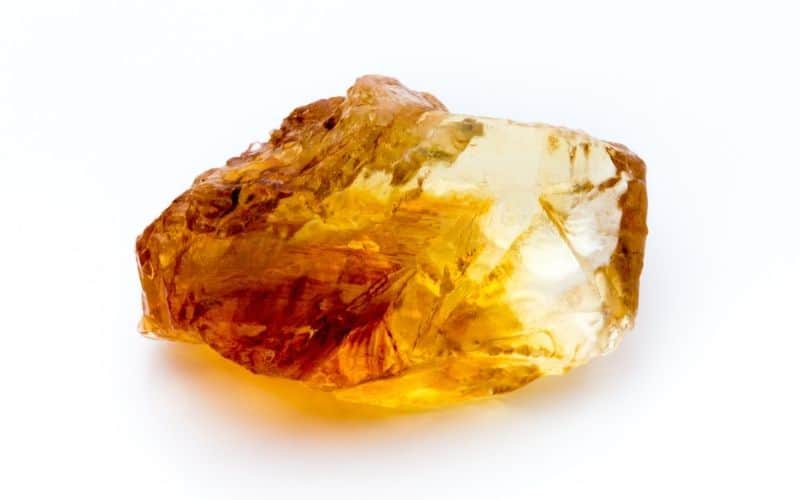 This beautiful gemstone is linked to your solar plexus chakra, the seat of your ambition and purpose. Second only to pyrite, citrine is known to have a positive influence on your willpower, drive, and luck.

Citrine offers you the best results when held in your hand while doing breathing exercises. 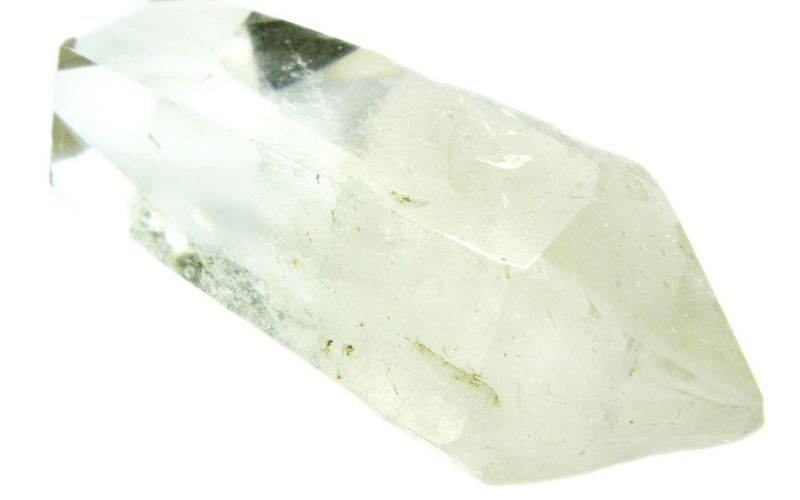 This stunning crystal, as the name suggests, helps in eliminating negative thoughts and beliefs. By clearing the mental clutter, it helps in revealing your true desires and ushering in positivity. Gem experts believe that this is one gem every beginner should have.

You may hold it in your left hand while visualizing or when revealing your intentions to the Universe. 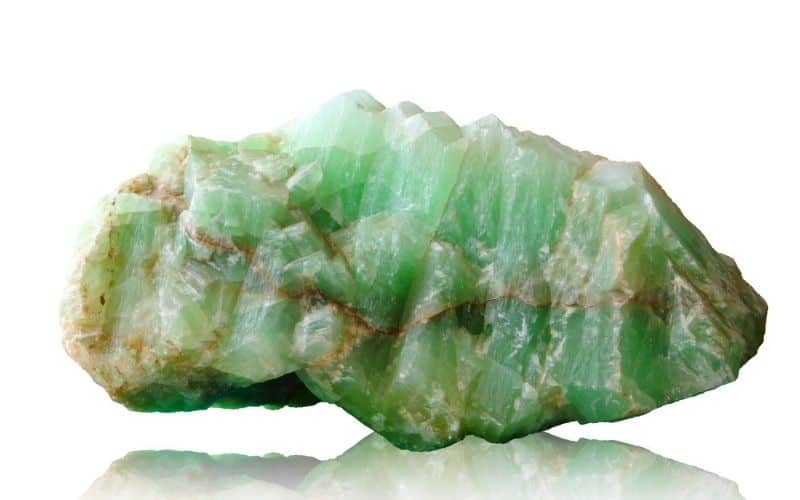 This mesmerizing stone is believed to attract money and abundance since ancient times in China. It is associated with harmony and peace of mind which explains its use in manifesting prosperity. Anything that helps you keep calm in the middle of a financial turmoil is considered useful.

Jade is best kept in your bedroom, either on the nightstand or under the pillow or mattress. 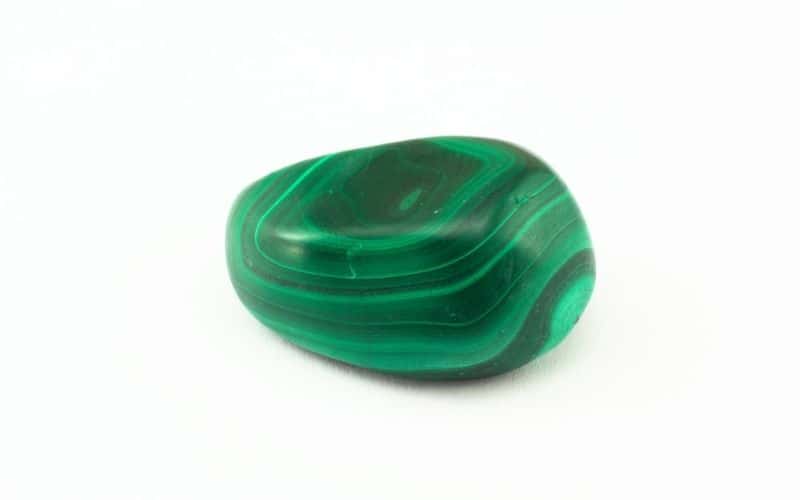 This green-colored stone has patterns ingrained in it, reminding us that a gemstone need not be transparent or perfect. Since ancient times, merchants have used malachite to give them financial focus and good luck.

When visualizing, you can place a malachite crystal over your heart. 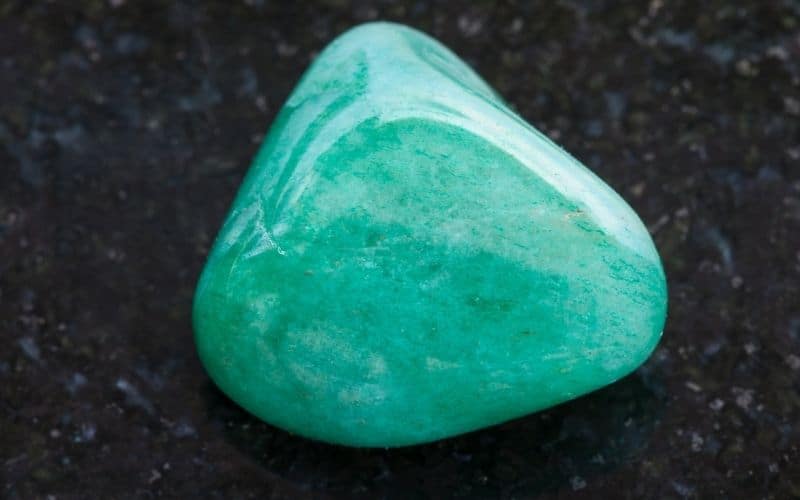 Well-known as the powerful stone to attract money and opportunity, this gemstone is believed to attract new exciting opportunities. It helps you get rid of unproductive habits and behavioral patterns. Aventurine is your best ally to maintain a positive outlook in times of stress. 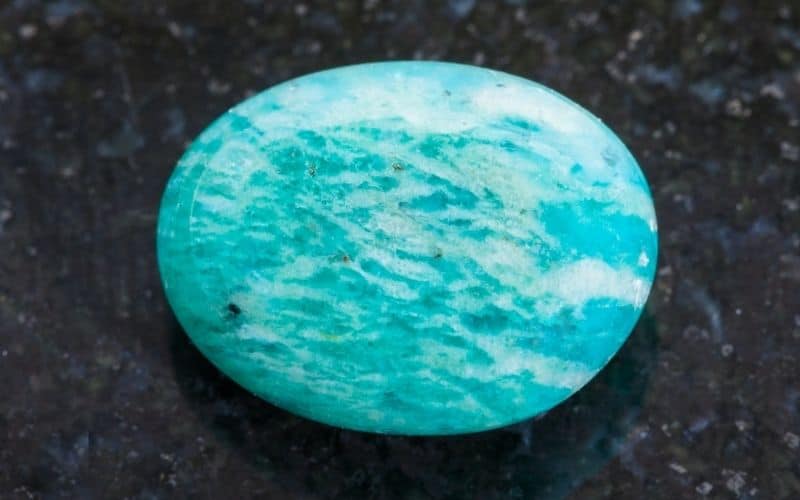 This captivating green stone is named after the River Amazon. It helps in resolving conflict and brings balance and harmony to your life. Ultimately this will help you attract abundance.

You have the choice to wear amazonite as jewelry, keep it at home, or hold it against your throat during breathwork.

This yellow-green-hued crystal is associated with positive vibes, abundance, and de-stressing. It is known to help you become the best version of yourself by releasing the pent-up negative energy inside you.

Holding a peridot crystal in your hand while visualizing is considered very effective. You can also wear it as a pendant. 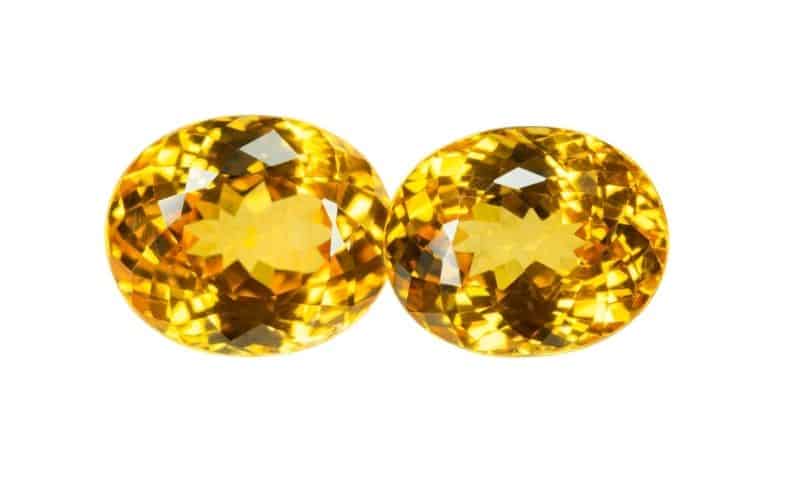 This is considered the ultimate stone of success. It helps to activate your solar plexus chakra, the seat of ambition and initiative. It drives your ambition, helps you overcome fear, and guides you in the right direction.

You may wear it as jewelry or carry it around in your wallet.

How to use spiritual gems to attract more money?

The most commonly used method is to wear them as jewelry. As crystals are attractive, this works perfectly. Here are some more ideas to use gems to attract wealth.

Before jumping into the crystal bandwagon, do remind yourself that money crystals alone cannot bring you wealth and prosperity. It is neither magic nor mumbo-jumbo. Only if you make the right decisions and put in hard work, can you attain wealth and abundance.

Just like keeping good company can elevate your mood, crystals can raise your energy levels to keep you more motivated and focused. Their presence serves as a reminder of your goal.

33 Spiritual Laws of The Universe

Scroll to Top Secured By miniOrange